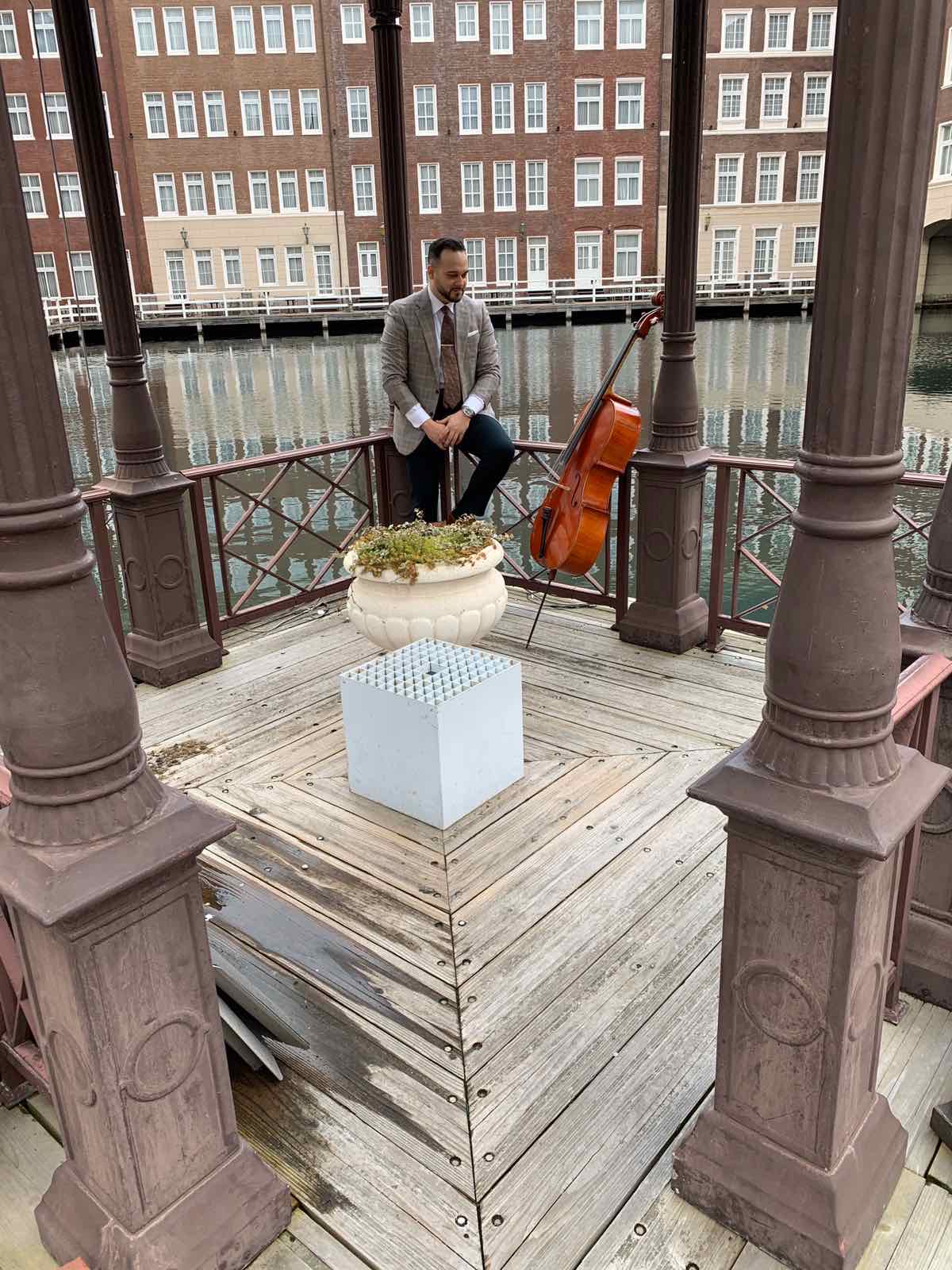 Zsolt Prekup was born in 1990, in Budapest and he has studied cello since 1996 at Aladár Tóth Music School, as a student of Edit Falvay. From 2007 to 2012, he studied at Ferenc Balla’s class at Weiner Leó Secondary School of Music, where he also got acquainted with the basics of chamber music. He graduated at Liszt Ferenc Academy, from the class of Ottó Kertész, which he attended between 2012 and 2015.

During his student years, he has won many first-place prizes at Antal Friss Cello Competition and Leó Weiner Chamber Music Competition and often went on concert tours at home and abroad. He has been working in Japan since finishing his studies.