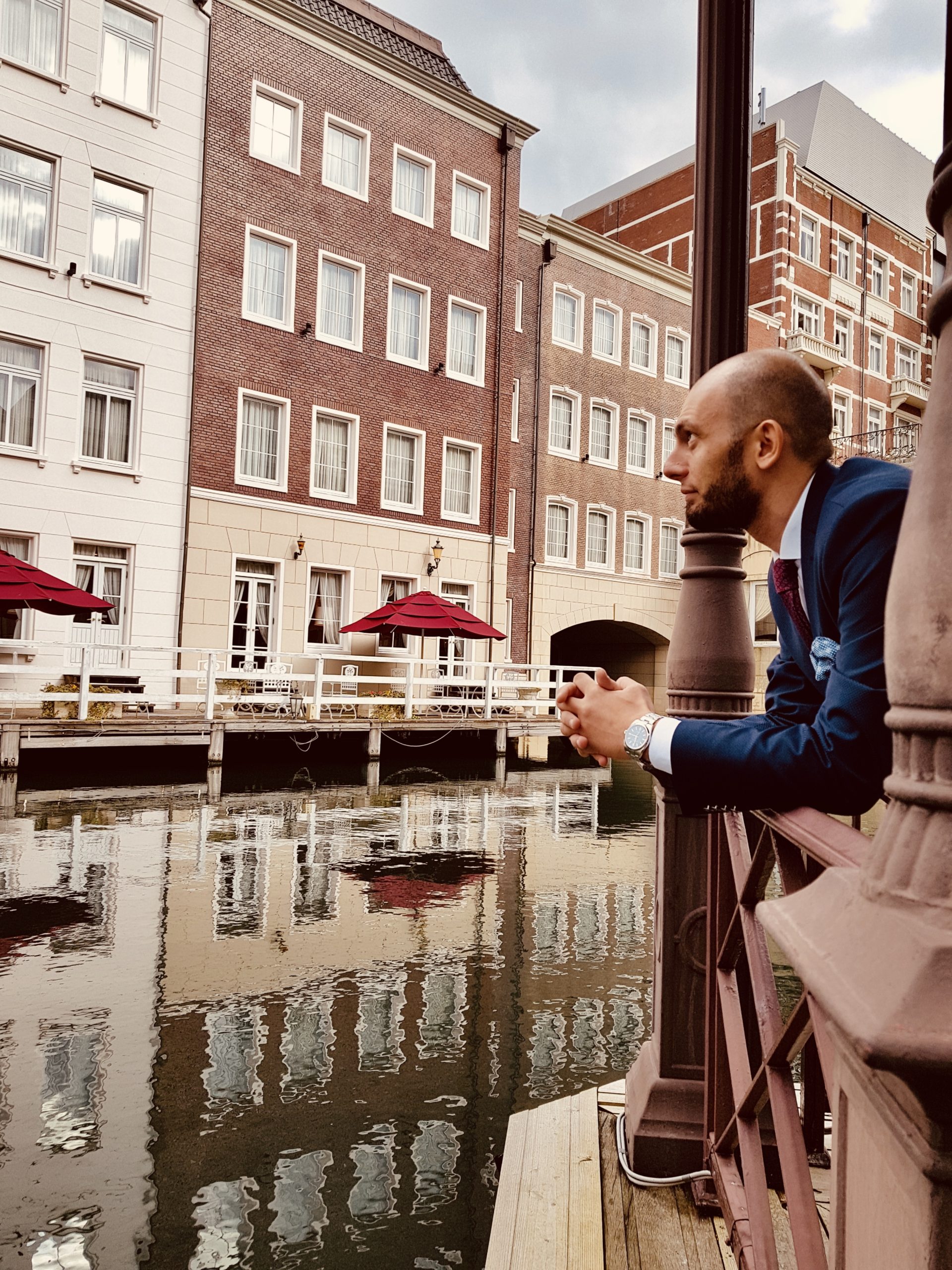 Lajos Pádár was born in Györ in 1986 and since then he has been living in Budapest. In 1993 he started his music studies at the Józsefváros Music School, as a student of Márta Hegedűs. In the year 2000, he was admitted at Weiner Leo Secondary School of Music in the class of the pianist Márta Szerencsés. From 2004 to 2005, he was member of the university preparation class of Katalin Halmágyi. In 2005 he became a student of the Liszt Ferenc Academy of Music. In 2009, under the direction of József Balog, he graduated with honors as a soloist and chamber musician.

Solo and chamber music concert activities: he participated in concerts in the hall of the Academy, the Parliament Building, the hall of the 8th district Municipality,  the Urania Movie Theater of Budapest (Budapest Spring Festival in 2010). He has also performed at prestigious foreign music festivals in Switzerland, Germany and Austria. Since 2010 he has been working as a trio and a quartet artist at the Alte Liebe restaurant in Tokyo and since 2012 at Huis Ten Bosch.